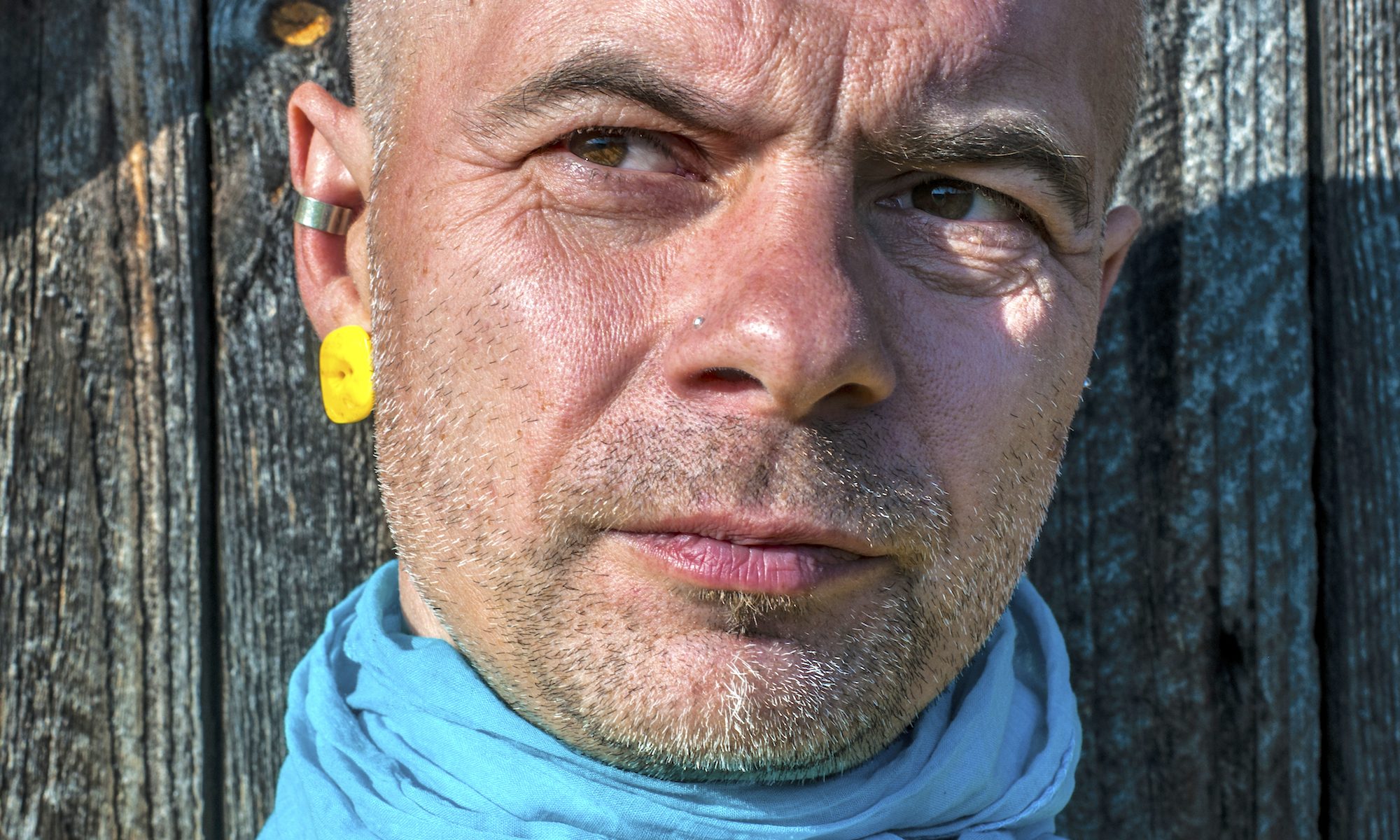 He co-founded Polish music groups such as: „Buzu Squat”, the band „Jak Wolność to Wolność” (If Freedom Then Freedom), „Róże Europy” (The Roses of Europe), „Projekt Elektryczny” (The Electrical Project) and the Belarusian group „Uria”. He participated in the recording of the soundtrack to the movie „Gnoje” (The Bastards) directed by Jerzy Zalewski, based on the novel by Andrzej Stasiuk „Biały Kruk” (The White Crow).

In 2019 he developed a solo repertoire under the name: „Igor Buszkowski Live”. It is based on original instrumental pieces where all sounds are generated by the bass guitar. The compositions are dominated by multidimensional, atmospheric sounds from the genre such jazz, folk, rock or classical music.

In June 2021, an author’s debut album entitled „Uchylam drzwi” (I open the door ajar) was released. The album consist of twelve compositions which contains over fifty minutes of music. The CD can be ordered by sending email to the following address:  igorbuszkowski@gmail.com

The album is promoted by six music videoclips.

He creates installations and paintings bursting with colors, balancing on the border between high art and blunt kitsch. He pierces them with threads and enriches the composition of the picture with glued or sewn on used objects. He has participated in over a dozen exhibitions in Poland and abroad. Some of the works are in private collections in Poland, Great Britain, Germany and France.

In 2020, as part of the scholarship program of the Polish Minister of Culture and National Heritage, „Culture in the network”, he created a series of educational movies presenting the implementation of games – step-by-step art works for preschool children. The movies can be viewed on the YouTube channel entitled: „Z Kufra Wyobraźni” (From the Coffer of the Imagination).

Igor Buszkowski is also the author of over twenty books for children.